Help us make more music - we have great plans that you can help us realize - click here for more!

THE LATEST ALBUM ‘STATE OF DECEPTION – DELUXE EDITION’ – OUT NOW!

Conception is a Norwegian hard rock band known for melodic and rhythmic music of a unique, powerful, yet dynamic blend, with influences from flamenco, jazz and classical music. The band was formed in 1989, by Roy Khan (vocals), Tore Østby (guitar), Ingar Amlien (bass), and Arve Heimdal (drums).

After a two decades break, Conception released a minialbum titled “My Dark Symphony” (2018) and a full length album called “State Of Deception” (2020), both available on CD & Vinyl, stream and download. This album was later rereleased as an expanded deluxe edition (2022) with new songs, newly recorded classics, a demo and live material. 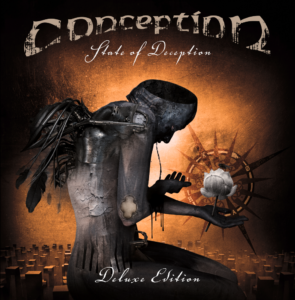 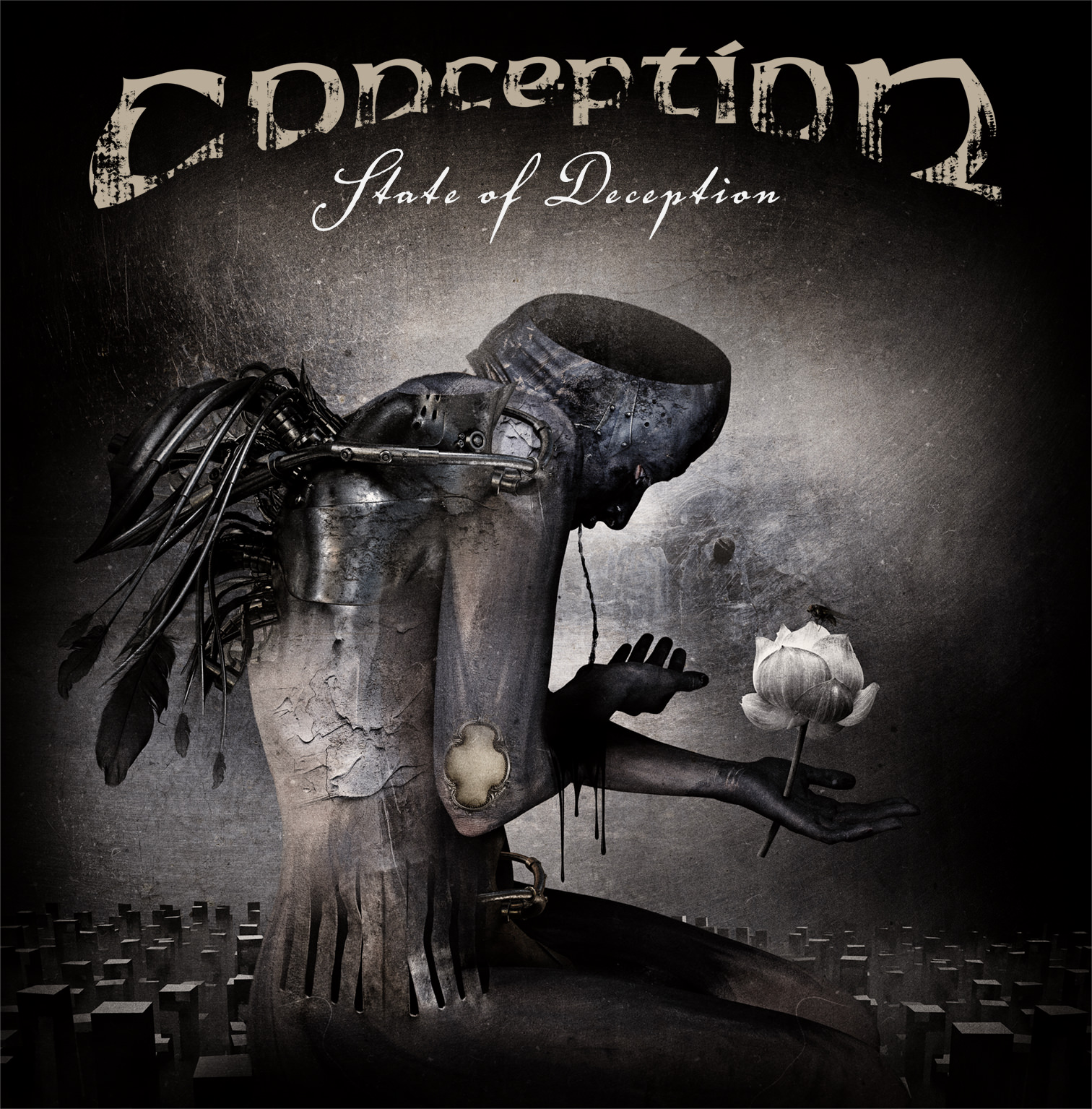 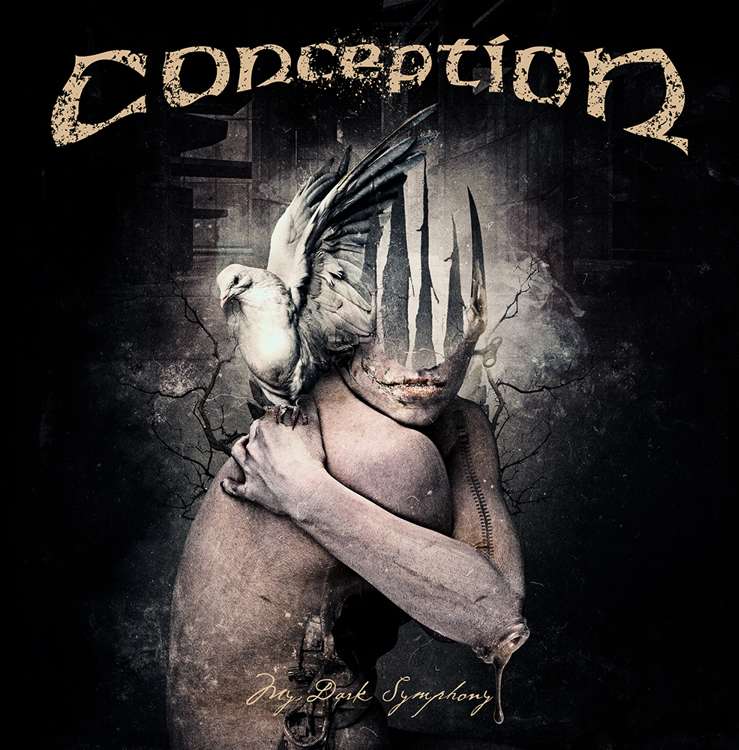 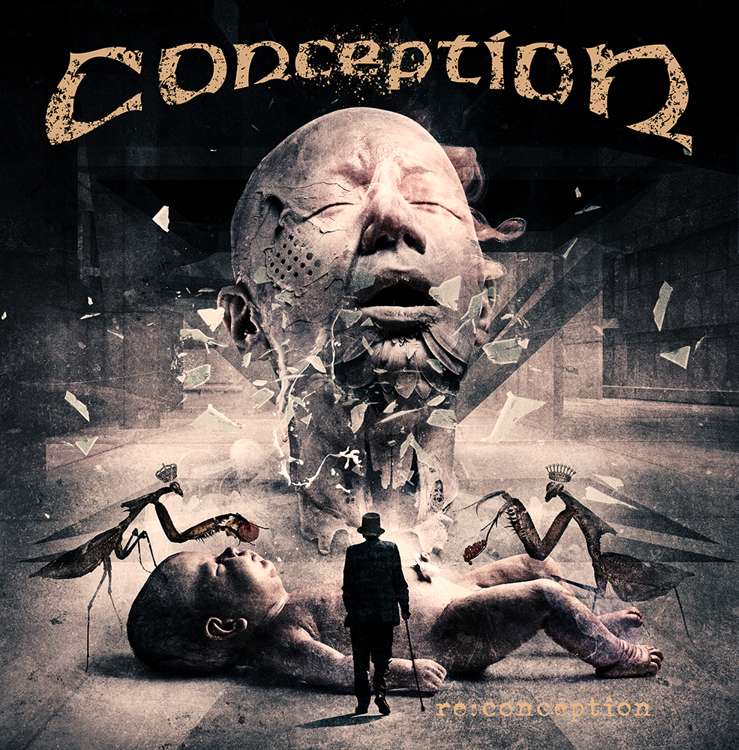 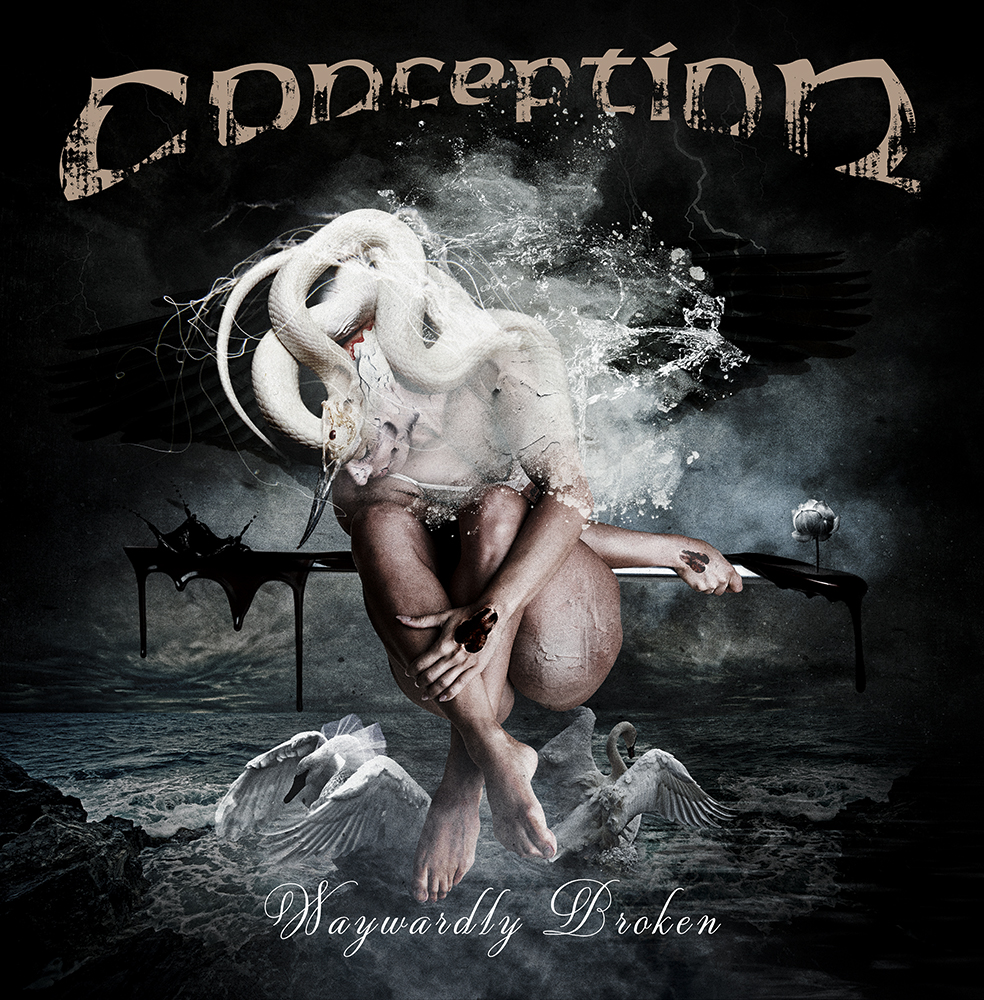 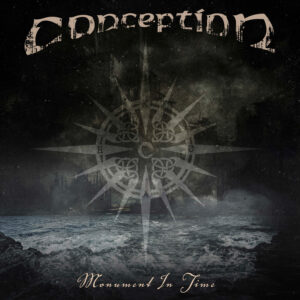 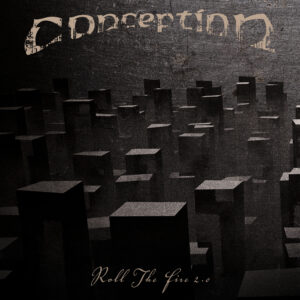 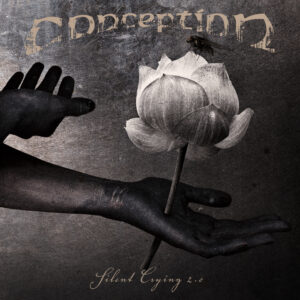 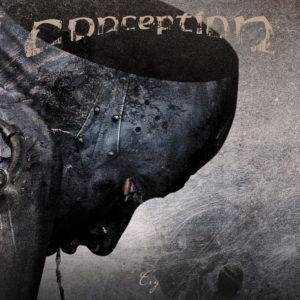 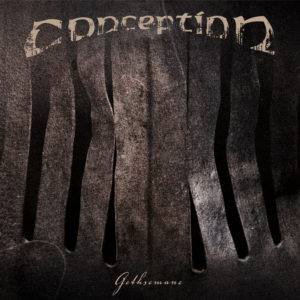 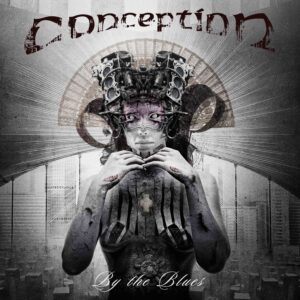 This Is Your Conception

When a highly influential, even legendary, band disappears to surface again after 20 years and then gets an overwhelming response, we want to know their story. What happened? Why are they coming back now? What is their new music like?

This is the story of Conception.

Heavily rooted in hard rock and metal from the 70s forward, the band has always introduced influences from other genres and mixed a heavy groove with musical excellence. This particular brew attracted a large, and loyal fanbase.

Guitarist Tore Østby, bassist Ingar Amlien and drummer Arve Heimdal started out and felt they had something special in their foundation, so they went looking for a singer that would complete the band and their sound. A mutual friend recommended Roy Khan, and he remembers the encounter as a turning point for him: 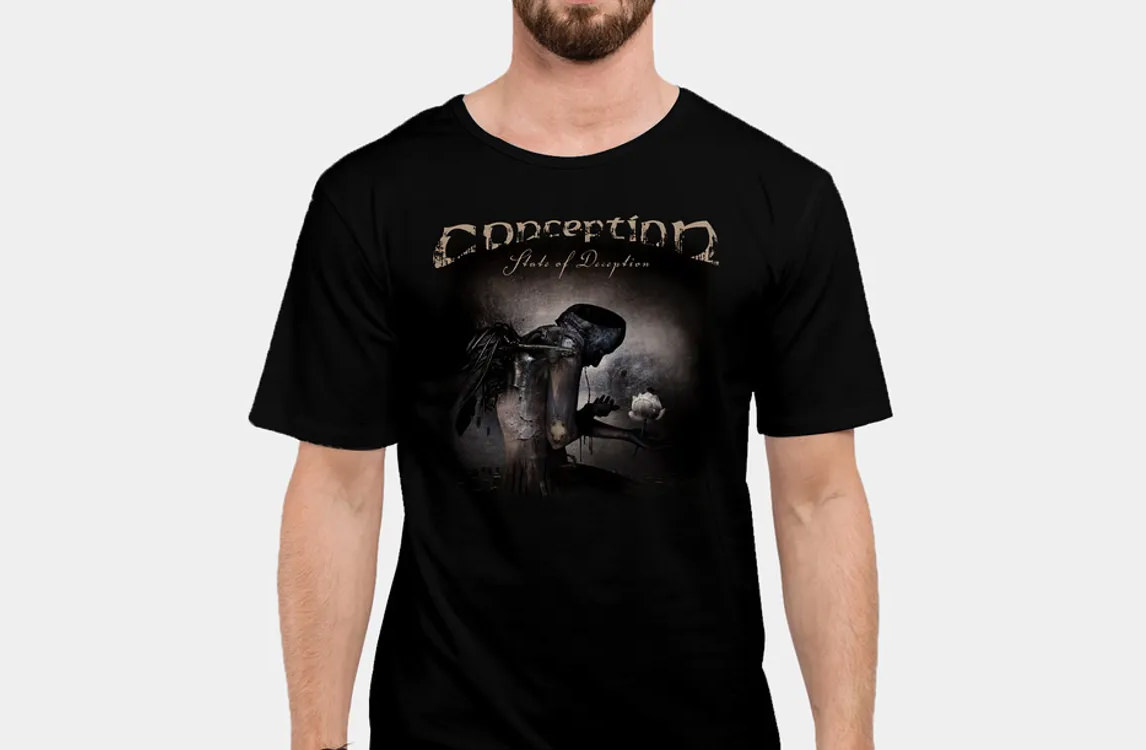 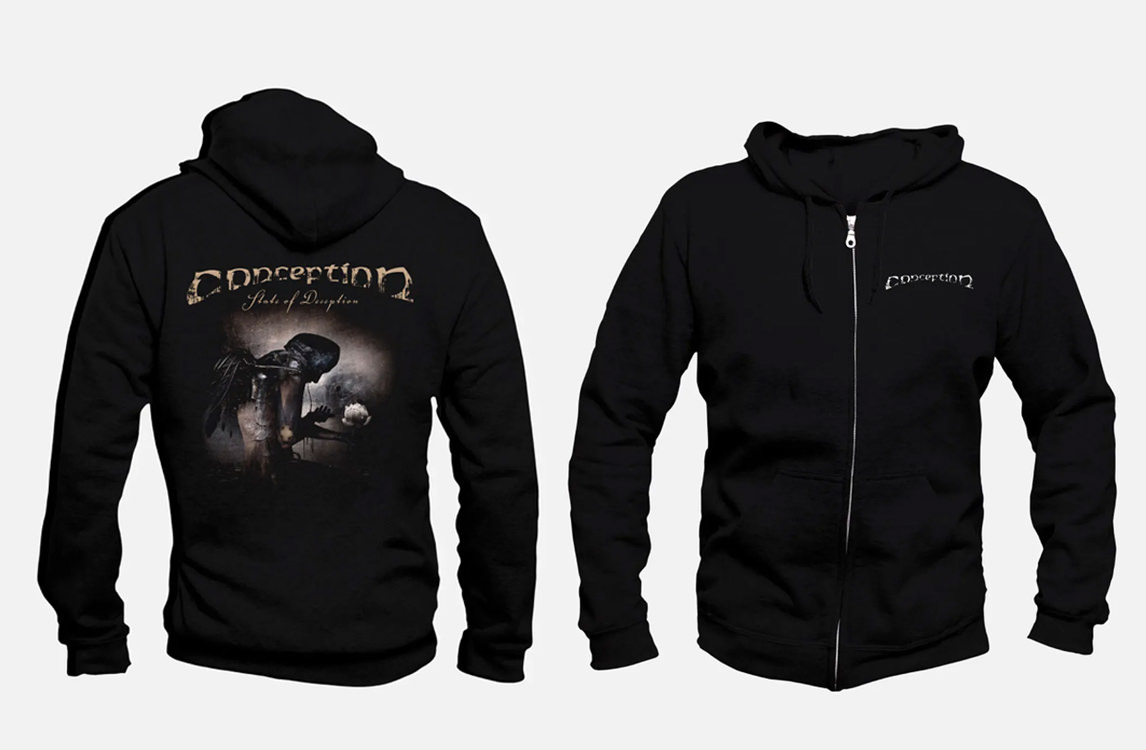